When many students dream of summer break, they may picture friends, vacations, barbecues or relaxing. Maybe an internship. School is not a common summer fantasy, but it should be.

Many two-year schools, like the top community colleges in the U.S., and four-year colleges offer summer classes, which typically last between three and 10 weeks. The classes vary in format, lasting either two to four hours a day for multiple days a week, or several hours a day for just one or two days a week. Some are offered as online courses as part of various degree programs. And while it may sound intense and not how you want to spend your summer break, it can actually be wise and wonderful.

Here are five benefits of taking college courses during the summer, according to Kerri Garcia, the executive director of summer sessions (among other things) at the University of Nevada in Reno.

1. You might get to graduate earlier, or at least save some cash 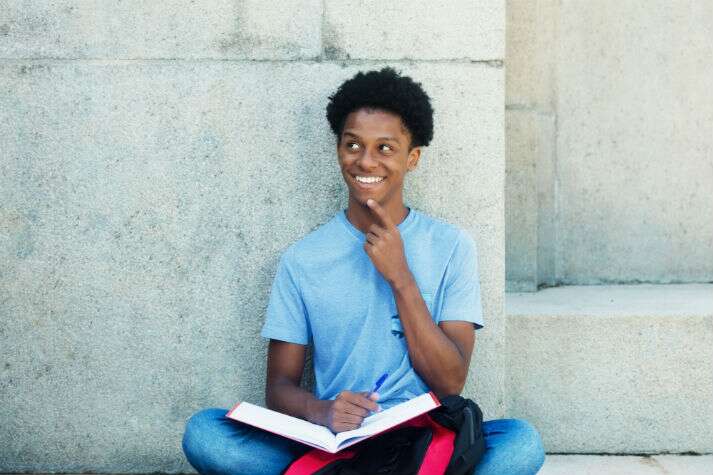 For some students, summer classes allow them to graduate on track, according to Garcia. Or, you might be able to graduate sooner.

"Summer classes help students keep on rotation for degree requirements," she says, "or get them ahead and help them balance the number of credits they take in the fall or winter (some colleges, like UNR, offer winter courses) or spring, for optimum educational experience and grade success."

Garcia asks students to think of the summer session as a "third semester," in which they can make the most out of by choosing a class or classes that they want to concentrate on when they aren't juggling several other courses, or to take a class that is a prerequisite for something they may need in the fall.

If you feel behind in school, summer's a great time to catch up. Plus, if taking a summer school class ends up meaning one semester off your regular school year, that's a bit of tuition money saved!

2. Sessions are completed much quicker (we're talking less than half the time) 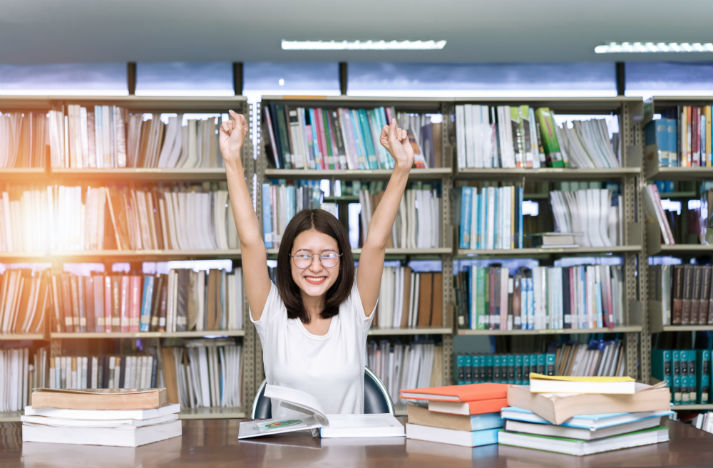 Fall and spring sessions are often between 12 and 16 weeks long, whereas summer is usually a third of that. Some see that as a negative thing, but others, including Garcia, can see the positive element to it.

"Yes, it is more condensed and you have to study hard, but it's for a shorter period of time," she says.

Would you rather drag out a difficult class or get it over with? The latter will mean a more intense class-load, but for less time. Even if it's a class you do like, you get to be completely immersed in the subject for a few weeks, with little to no other distractions.

3. It's easier to find your Zen on a quieter campus 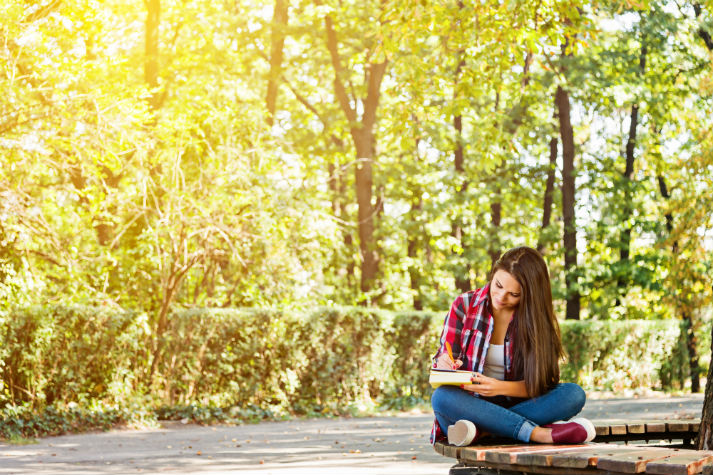 There's a certain thrill to the fall and spring semesters: the numerous campus activities, the fraternity and sorority events, the dorms filled up, the students roaming the campus. But there are also perks to the more peaceful summertime atmosphere.

"Some of the perks of a quieter campus are that there will always be a computer station available in the library and the price to park is three times less expensive, with more spots available," Garcia says, though she points out that may not be the case at every school.

With fewer students also comes more space to roam around. You can finally get the good table you've been eyeing at the library or on the quad, without as much chance of running into someone who wants to do the same.

4. Longer class times mean you get to learn from a wider range of activities

When a class is only an hour or two long, there's a good chance it might just be a lecture the whole time, or maybe that plus-one other activity. With summer classes often having significantly longer class periods (sometimes three hours or more), things can get pretty diverse, according to Garcia.

"With a condensed schedule, the instructors have longer time frames to teach and therefore can mix things up during classroom time, between lecture, group learning, activities and more," she says. "Students say it's fast and hard, but that they learn a lot."

Of course, some professors during the fall and spring may try to cram a bunch of different activities in a short class period, but it's less likely when there's less time to play with. Because of that: variety for the win!

5. Less of a crowd = more valuable one-on-one time with peers and professors 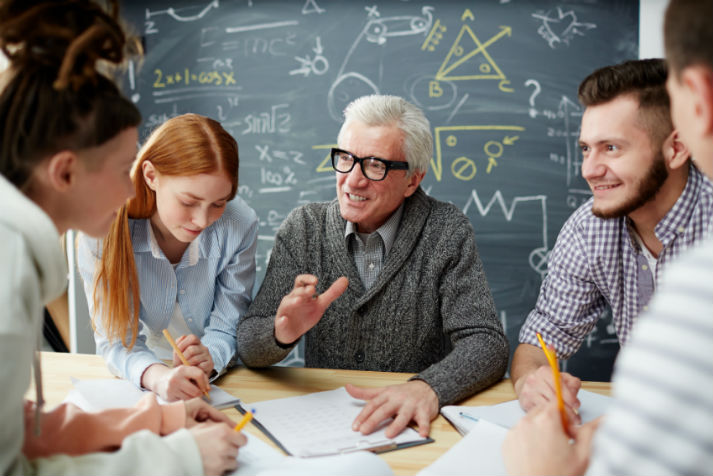 During the fall and spring semesters, you get to spend upwards of four months with the same students and instructors. With summer courses, you spend a few hours a day with the same people for a few weeks. The results of that consecutive time together may make all the difference, though.

According to Garcia, students and faculty alike have told her that they get to know one another better in the condensed format than they do in the spread-out class periods of the fall and spring semesters.

So whether you want to graduate sooner, knock out classes quicker, enjoy a quieter campus, have multiple activities each class period or get to know your peers and professors better -- or all of the above -- summer classes can be an excellent way to do so. For other ideas on how to use your summer break constructively, read about ways to maximize your summer.